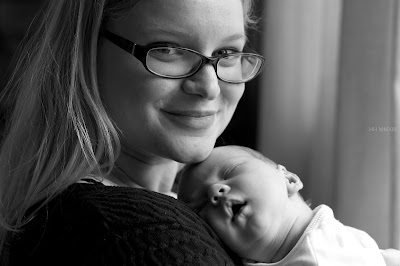 I got my BFP in October 2012. Three weeks later I was talking "ponies" to a best friend. This "pony" grew into a bump and this friend photographed its growth, and her eventual introduction to the world via Facebook.

I loved looking at maternity photos even before I was pregnant, there was something so amazing about the before and after, the secret smiles and hands on a growing bump which housed a tiny growing human who was already so loved.

When H offered to photograph our pregnancy as part of her growing portfolio as she started her own new journey we were only too eager to accept. We had loved that H's were the first wedding photos that we could look at the day after the event as we were on the post wedding come down. We adored the photos of her gorgeous daughter filled with such joy and laughter.  And having been part of many a self timer thumbs up knew that H knew us well enough to make it fun.

On the 1st of January 2013 squished into a mutual friends spare room and shot against a propped up mattress H took this. I was craving fruit and chocolate digestives. I was still off tea. My bump was starting to look bump like rather than just bloating. 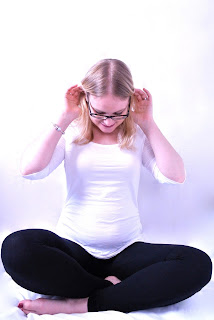 At a NT property a few weeks later H took this. H was starting to develop her style and preference for outside and natural light shoots rather than studio. She had also switched to a different camera. I was feeling movements and growing out of all my clothes! 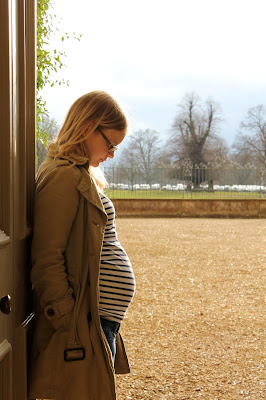 In May before my baby shower, which H also helped organise, she took this. I love now looking back that my yellow bump turned pink! We had lots of fun under the blossom and Daddy Morkus couldn't resist climbing a tree. I was heavy, regularly poked all night by unknown limbs and eager to meet our Pip. 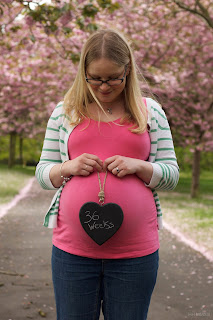 In June and when L was only 8 days old H took this. We were still in a haze of cluster feeding, cesarean recovery and sleep deprivation as L decided that she didn't like sleep. But the peace in this photo makes me weep for that tiny new born. I can't believe how big she is now and how much she has already grown and changed and am so thankful that H was able to day trip it down to us and capture these moments. 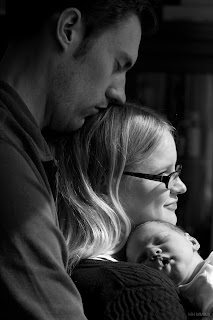 Looking back now these photos remind me of the incredible journey that Pip, now L, and I went on. It reminds me of how my body changed and grew to accommodate an 8lb baby. These photos serve as memento to nine months which now seem so long ago, but nine months which ultimately brought us the most amazing thing in L.

If any of you have the chance to have bump and then newborn photos taken I urge you to do so. I took the obligatory bump in the mirror pictures but they could never come close to capturing the nine months in the way these photos do.

Check out H's blog Thursday's Child Friday's Thoughts. She continues to develop and grow as a photographer and I think her photos are stunning. They well deserve a look and wider appreciation.